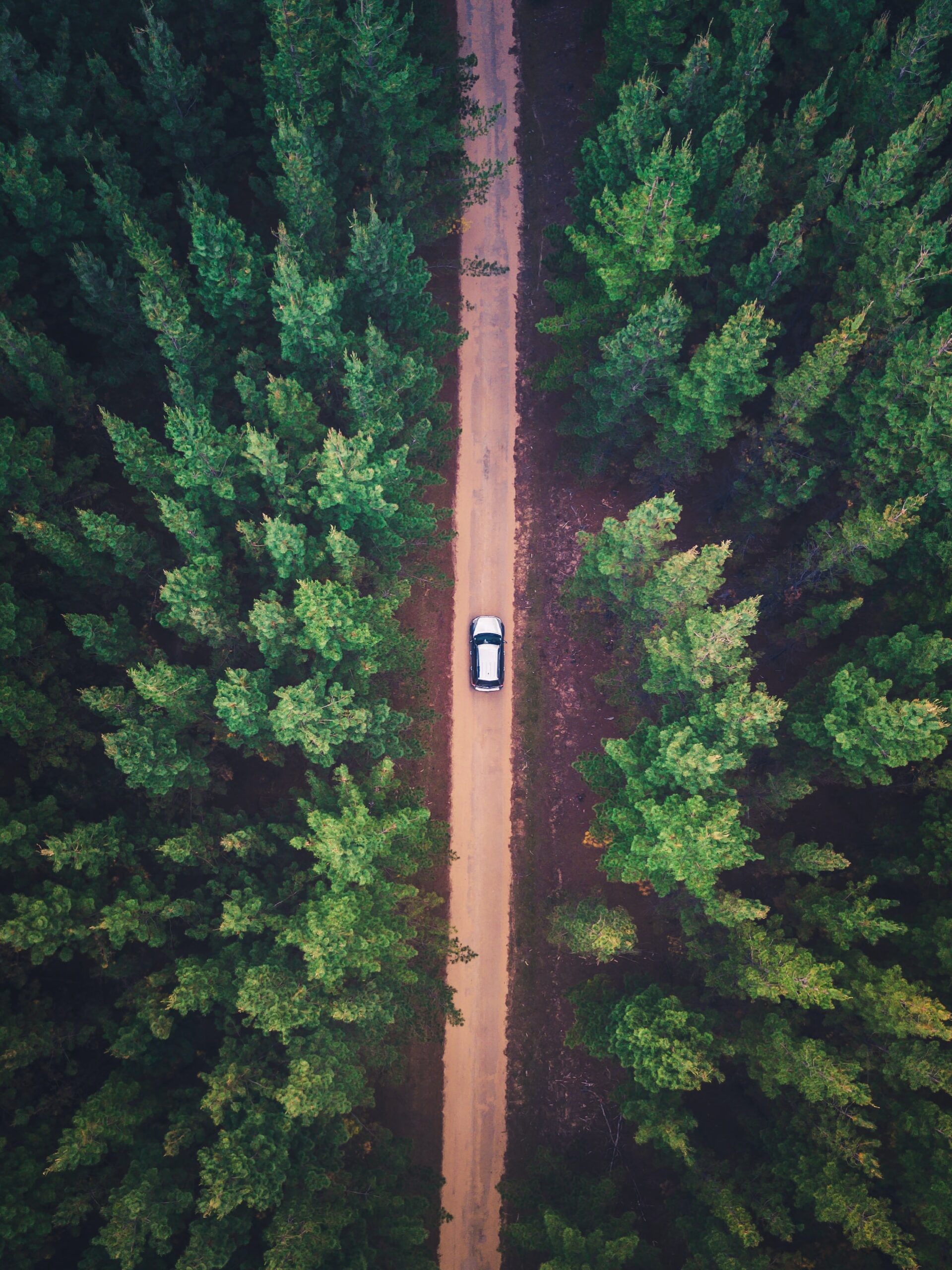 When driving is no longer an option due to your deteriorating health or advanced age,Rapid Run Logistics LLCis here for you. We offer Non-Emergency Medical Transportation (NEMT) services to seniors, people with disabilities, and all individuals looking for a comfortable and reliable way to get to their desired destinations, safely, and on time.

We transport clients to their medical appointments, family gatherings, dialysis appointments, pharmacy prescription pickups, and other personal appointments. All of our drivers are carefully screened and selected, ensuring that they have good driving records and background check. When you choose us as your NEMT provider, you can have the peace of mind knowing that your transportation needs are being handled by true professionals.

Why We do It

Making sure that people have access to the care they deserve is our passion.  With Rapid Run you'll not only get exceptional service, you'll be working with a group of professionals who genuinely care about putting your needs first. We partner with Medicare and Medicaid to make your life easier.

Peter is the owner of multiple businesses including Rapid Run Logistics and RPC-Rapid Property Care. He migrated to the U.S.  from Tanzania in 2010 where he previously resided for 13 years in a refugee camp.  Peter is originally from Burundi, but moved to Amarillo, Texas where he attended Palo Duro for High School. He later moved to Iowa for school and more opportunity He graduated College in 2018, and worked in his career position for two months before starting his first company.  After starting his first company, Peter worked between 16-18 hours each day to accomplish his goal. Peter often says where he's from there was no hope, but he believes in hard work and the American Dream. While Peter's businesses began in Iowa, they continue to expand across the entire United States. 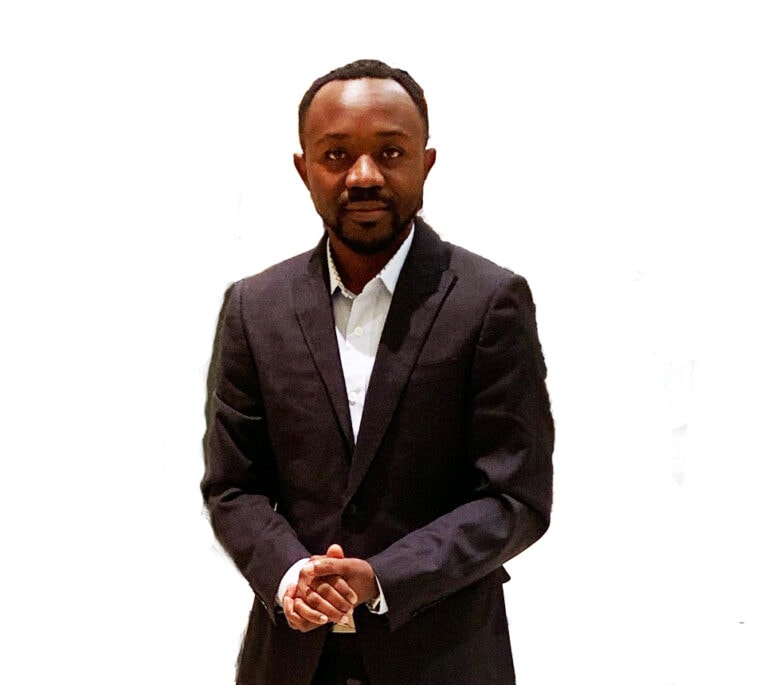 Provide excellent, customized, and expedited dispatching, delivery, and transportation services, adding further value to our customers’ appointments, deliveries, and dispatching while helping them with their needs.The accomplishment of your goals is also our goal.